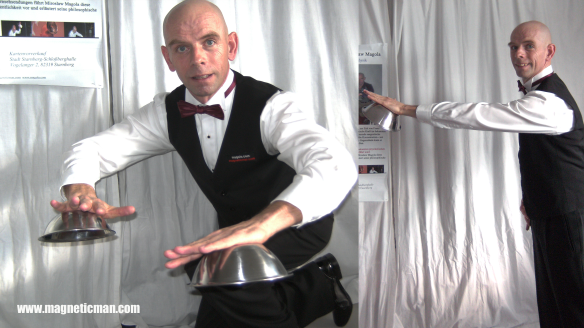 Demis Hassabis co-founded DeepMind, a London-based machine learning ( AI ) startup, with Shane Legg and Mustafa Suleyman who is a British artificial intelligence researcher, neuroscientist, video game designer, entrepreneur, and world-class games player has predicted that Artificial Intelligence will be “one of the most beneficial technologies of mankind ever” but that significant ethical issues remain.

DeepMind Technologies is currently owned by Alphabet Inc. DeepMind Technologies goal is to “solve intelligence”, which they are trying to achieve by combining “the best techniques from machine learning and systems neuroscience to build powerful general-purpose learning algorithms”. They are trying to formalize intelligence in order to not only implement it into machines, but also understand the human brain, as Demis Hassabis explains: ” attempting to distil intelligence into an algorithmic construct may prove to be the best path to understanding some of the enduring mysteries of our minds “.
In 2014, DeepMind received the “Company of the Year” award from Cambridge Computer Laboratory. In September 2015, DeepMind and the Royal Free NHS Trust signed their initial Information Sharing Agreement (ISA) to co-develop a clinical task management app, Streams. After Google’s acquisition the company established an artificial intelligence ( AI ) ethics board.